I Am Woman Watch Me Roar- Becki Whitton APHIR

Our next interviewee Becki Whitton like all others, wears multiple hats (as one must do in music). Becki’s work takes her further into the production cycle with a chosen focus on vocals and mastering. Becki is also the Sound Manager for  Girls Rock  Canberra chapter. 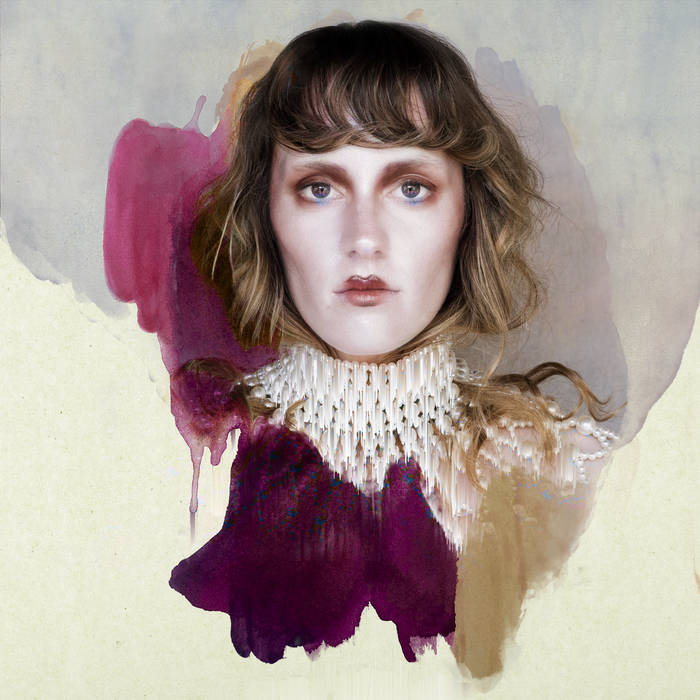 I’m a mixing/mastering/vocal engineer, and I also make electronic choral music as ‘Aphir‘.

I started making music solo in 2013 but it wasn’t until 2015 that I started learning how to mix, master, and record in a studio context. It was something I was drawn to because I had been frustrated that my mixes didn’t sound the way I wanted them to, and my introduction to music was via a very D.I.Y culture in Canberra, where none of my friends in music really approached professional engineers for the final polish.

Honestly I always find this question difficult to answer because it’s often hard to be sure whether someone is treating you in a certain way because of your gender, or if pressures you feel come from the outside or if you’ve perhaps internalised something negative about the system you’re working in. I’ve certainly always found that being a woman working as an audio engineer places me as a novelty with people – sometimes it elicits excitement that women are entering into that role, and sometimes there is a sense that my abilities are in question because of my gender and possibly my age.

The three things that come immediately to mind are respect, safety, and support in the way of resources and finance. I think safety and respect are particular concerns for anyone who’s not a cis white dude in the music industry, and the way to move forward there is; for those aforementioned dudes who hold powerful positions in the industry, to humbly listen and be willing to make changes to their behaviour.

There’s not just a gender barrier but also a class barrier, though, to a lot of pursuits in music, and the career that I have, simply would not have be possible if I hadn’t had employers and landlords in studio contexts, who gave me discounted and sometimes free access to studio time and equipment. If that kind of generosity can become even more prevalent then certainly the result will be that we see more diversity in those who are able to hold key roles in the industry.

This is a nice song I made with my friend Karla (KAIAR) – we also collaborated on the video together. It’s about our shared tendency to be overly nice when we should actually be telling someone there’s a problem.

It took me a really long time to know how and when to take criticism. It sounds like a total contradiction, but I used to be very defensive about critique while simultaneously being a classic Libra in the sense of being kind of a people pleaser. I think that tension really strained me in my music-making efforts for a long time, but I feel like I’m in a place now where I can sift through any critique I receive and take what I need and dismiss the rest.

I’m not sure this is something that I can sum up neatly, or maybe even that can be summed up neatly? To me, the importance of sharing the voices of people in gender minorities is less to do with one unified whole story that needs to be told, but rather in the numerous, rich and varied stories that deserve a their chance to find their audiences or communities. Allowing people of all genders to have an equal platform and access, benefits everyone, because it contributes to our understanding of what it is to be human, and gives further reach to the potential of human art.

I think it’s important not to let pressure from the industry or from your friends encroach on your artistic individuality. An artistic practice or community that isn’t nourishing you will inevitably become unsustainable, and sometimes you have to seek outside of the circles you fall into, or the paths that seem the most high-profile or lucrative, to find the artistic community that will nourish you the most.

Thanks so much Becki, please check out Becki’s back catalog as Aphir and her upcoming album featuring collaborations with various artists on Bandcamp due for release September 25th called ‘Republic of Paradise’. The creation of this album was live streamed via Twitch, see link below.