I intended 2020 to be a year for collaborations, mentoring others and musical growth and exploration. I have been blessed with this opportunity in both of the mentioned  projects. I am part of an awesome threesome  called Symbols IN soundS and have also recently done my first remix to an equisite tune by the Safety word called Paradigm, to be released as part of the Live Electronic Musicians of Melbourne Community, which is a facebook group that began under another name a few years ago to host gigs and events for Melbourne electronic acts of all kinds, initially started up by Thom, who is no longer active. I will dedicate a blog in a couple of weeks to that as we don’t know release date yet. Look out for it, we just had deadline for submission. I look forward to and invite further collaborations with others as contributing musician and or on a production level, for both music and video work. We are only limited by our imagination and tools, so just get to it, you can do it you can fulfill your vision you don’t need major labels (whilst their reach and funds can help), you just need to believe in you and have  drive putting in the time and  hard work.

So without further ado, this blog is about new work and collaborations, a pause again in the ‘Women Who Rock In Music- I Am Woman Watch Me Roar’ series to promote our bands debut release ‘Think’. 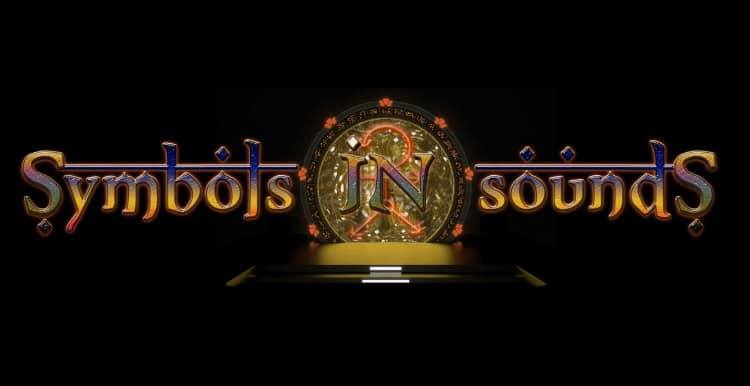 Think began on an iphone on Garage band on the train, something we captured in the music video to be true to the initial inspiration Sean had. He sent me the audio and even in its raw form I went yep ok, and had a heaps of ideas for a music video so started downloading stock footage. At this time it was just me and Sean. Sean had written the bass line words and the pipa part.  Sean is primarily a bassist but  writes songs plays guitar and sings/ raps. It is his voice on think. Mark is an insanely talented  lead guitarist and song writer. We are all songwriters. The boys bring the heavy edge, and dynamic power and myself more of an electro ethereal and psychedelic flavour, plus I love samples and soundscapes. We make a great team. 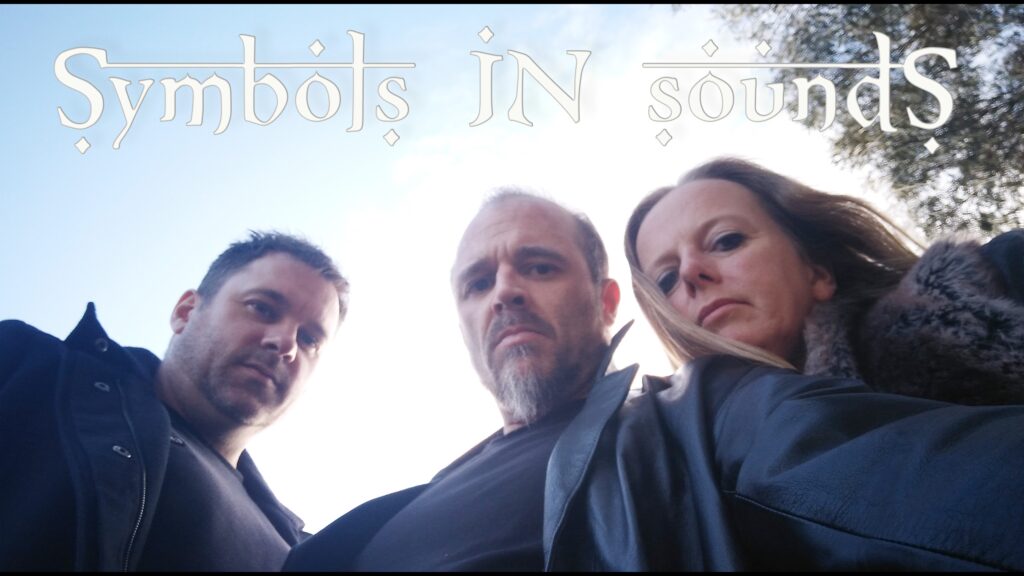 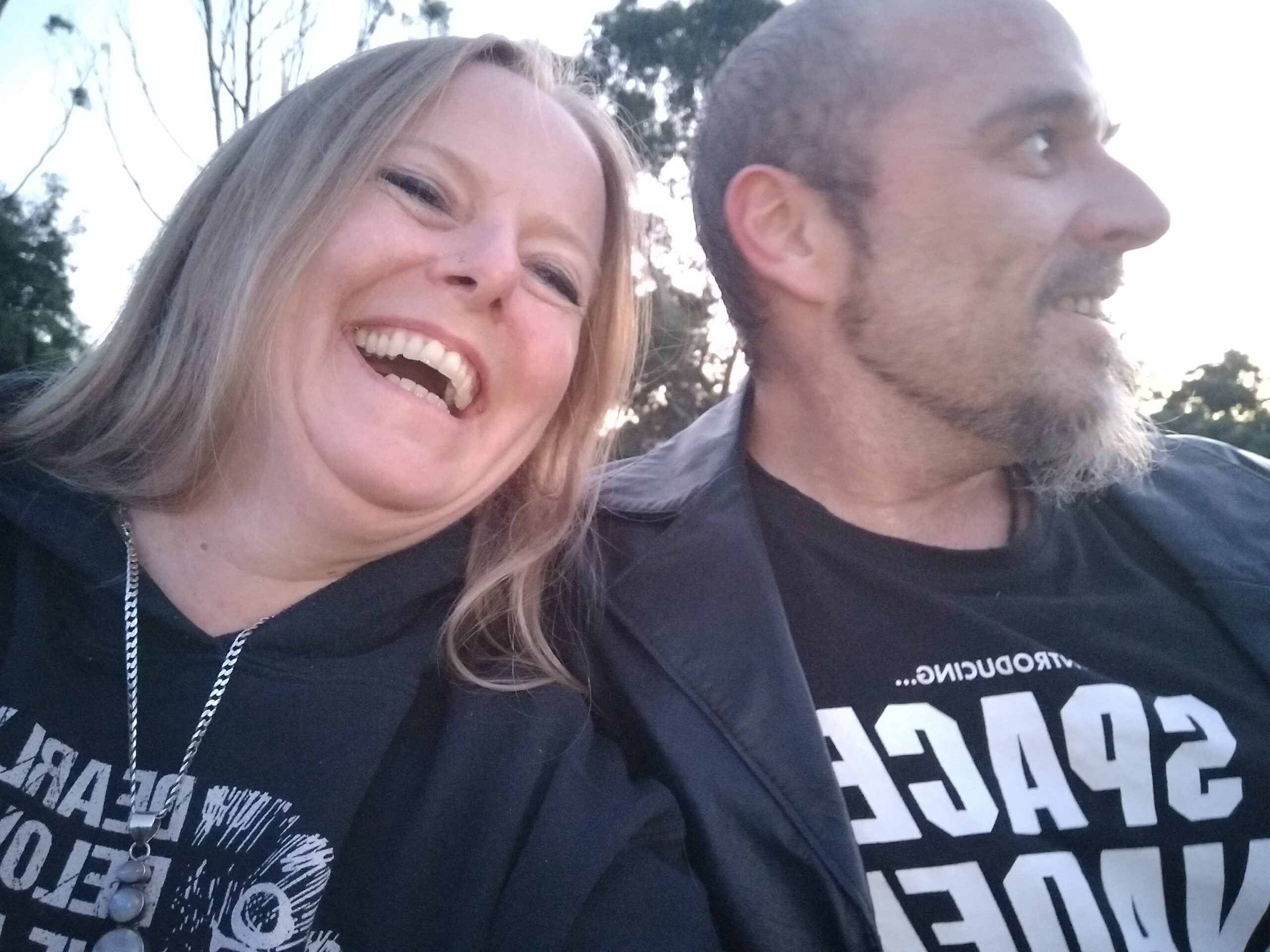 So anyway I shared video ideas with Sean (my partner).We get together every weekend and write music essentially. Sean imported the session into the daw and we began working on it, playing keys at the same time and I came up with the riff at the start and the chord progression. I added my vocals. I said it needs a siren and scratching would be good, so we used my crappy record player and asked Mr Mozart if he minded being spun backwards lol. The scratching worked well. We were talking to Mark about it but he was still not on board until the video was underway. Our friend Frank  (another insanely talented multi instrumentalist) played electronic drums to beef up the programmed parts and add dynamics. All the lead guitar layers and subsequent rhythm parts are Marks. 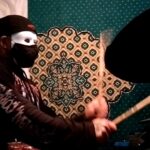 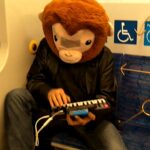 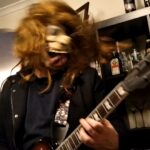 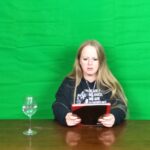 Basically every weekend we worked on it. Sean’s housemate Ant had a Monkey mask and we thought hum, lets do a mask thing. Covid had just started to be an issue, it was the inspiration for the track that was delivered to Sean on the train. This was pre lockdown. We got the drums recorded just before lockdown the first round. I had a heap of stock footage and ideas for filming. So we did a little planning and a couple of film shoots, one at night the other during the day and some green screen work, it was half improvised a little story boarded. It was all done on my smart phone,  one is only ever limited by themselves. 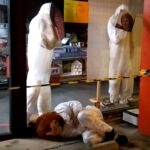 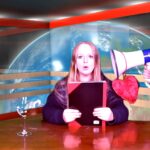 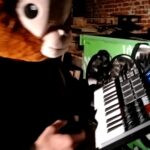 In the video when Monkey pulls the midi keys out of the bin, Mark is on the phone, we invited him to come do some filming, bring a mask but he had other plans. Seans friend  agreed to be part of the video and we did a night time drive and the universe literally plastered it on with coincidental imagery that supported the video. There is a scene where we drive by an underpass and it has a sign saying ‘You cant stop the music’  (PBS radio-thon or some such)and  ‘Make art not virus’. Then we spoke about a banana and manifested a banana on the street for that scene. On the way driving home at like 2.30 in the morning, we drove past the salvos, where two manikins had hazmat suits on. We knew we had a hazmat suit in the car, I said we gotta go back and film Monkey in the hazmat. So we did, that is at the end of the clip. We got footage of Mark so it featured all four musical contributors  and I edited it all together. So see the video below, it has all been done under current conditions, well before second lockdown. We had to sit on it as it went through review for mastering and then distribution. So you can head over to Bandcamp and get it or go to Itunes Spotify or all major outlets. Please help us share it, share like subscribe. We have no website yet. It has become a perfect reflection of Melbourne right now. Whatever you do think, just think. No one knows where this current situation is heading or when this stuff will be over, but we are all in it together.

Symbols In Sounds bring you their new single and music video ‘Think’. A captivating avant-garde, electro rock track that is very “now”, has worldwide connotations and will inspire the listener to ‘Think’. Featuring elements of spoken rap, ethereal vocals, synths, drum & bass, along with modern rock guitars; ‘Think’ is the culmination of a unique and exotic sound. Symbols in Sounds are Sean Geerling, Catherine Meeson and Mark Toppin. Features Frank Crescenzio on drums.