A syStem oF MeaSuRe

act 1 Bodhisattva and the A-bomb-i-nation

act 2 A System of Measure 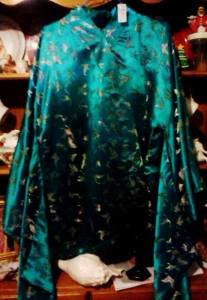 A Complex 3 part performance work is taking shape which  is covering a vast territory  of humanity through time. I don’t know If I can pull this off. Part play, part Improvisation , part installation art, video and no doubt probably some music to go with it, multi character costume changes…….Holy shit. Yes shit is holy indeed, all the worlds shit makes for a good topic for the provocateur.

A Narrator may begin

The specimens of the oneness disappear,

Under the shroud of the cloud.

That known as the great destroyer,

It is delivered with cold calculated precision,

A curious spectacle of look-

Look and see what we can do.

Of the great scientific revolution,

Has changed the face of the earth.

Terra has been  formed  and forced,

With a manner that assumes,

It will always be.

source of sustenance for all life upon the earth.

Look then in the mirror,

What will the toll be,

An Official from the Imperial Courts of Weights and Measures of Ancient China pays a visit. the official will open the scrolls, take the accounts and keep the records.

We may share more glimpses into the early days of this journey. suffice it to say tis will be a huge undertaking equal to an album or ep in effort.