I Am Woman Watch Me Roar- Elaine Nolan

Women Who Rock in Music – I Am Woman Watch Me Roar

Welcome to the next installment on theme,  a musical detour through the eyes of women on issues in music. There are still about ten women to feature, so every few weeks I will inject my other blog topics for the year as we are already in July. Coming up is Mental Health Matters- & the Benefits of Creative  Arts Therapy, The Debasement of Music- The Body Sexuality & Power Plays and more 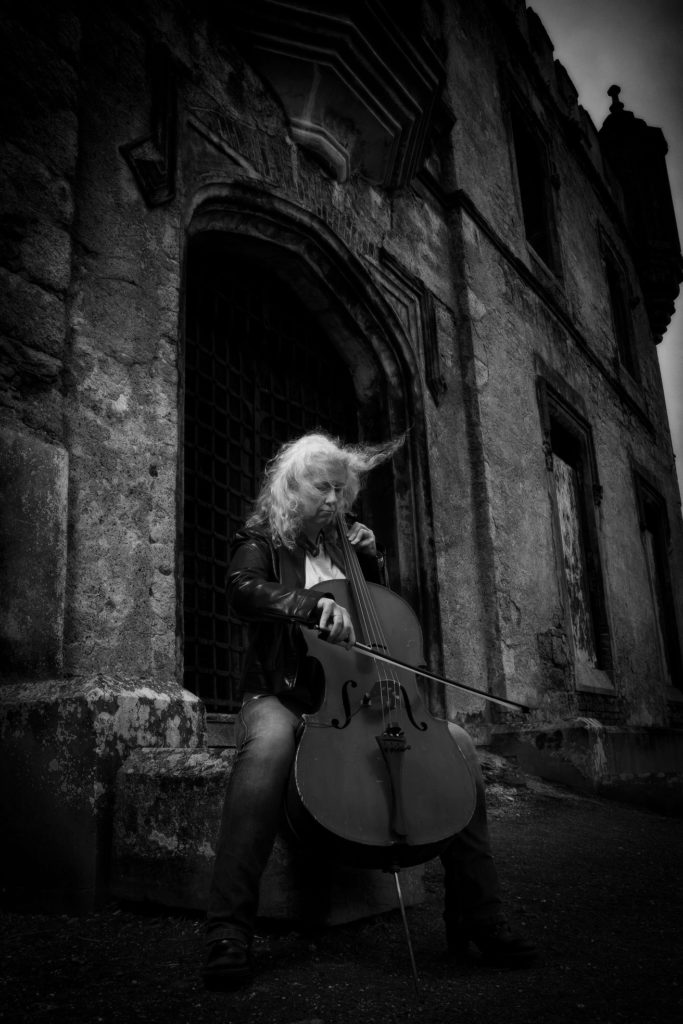 I’m not a songwriter in that I write more orchestral or modern classical music, which doesn’t necessarily conform to traditional formats or time constraints.

On the writing side, I’m an author, and self-publish.

And then I also combine both disciplines and create soundtracks or soundscapes to accompany the books, similar to film soundtracks.

The short answer is this has probably been a life-long pursuit, without necessarily knowing the direction I was going it. I started music lessons quite young, and kept it up to the end of school. But then life and having a job got in the way. I did return to some music in some shape of form, whether that was learning classical guitar, singing in choirs, or (eventually) studying for a degree which included music.

I eventually found the musical avenue I was always longing for about a decade ago when I returned to composing music again.

The writing journey started shortly after the musical one, and took the same nose dive as the music, but I returned to the writing side first, probably about five years earlier than the music, and hiding a small A6 notebook under the table on the train while commuting to and from work.

I don’t think I’ve experienced a bias on gender, but I feel I have on age grounds. A lot of competitions or calls for scores to help ‘emerging’ composers cap an age limit to the late 20’s or mid 30’s, presumably on the expectation that budding composers will have ‘made it’ by then, which limits options for submitting works. That is changing though.

On the writing side, I found there were no strong female characters to read about or to follow, and I found that I was falling into the gender bias trap of making my own female characters weak, or ineffectual, or worse, falling into the stereotypical manic grab for power. It made me reassess my own deep-rooted biases, of the culture and societal preconceptions I was raised with, and where I was personally falling into that trap in real life, how to recognise when I was heading in that direction, and how to stop it. 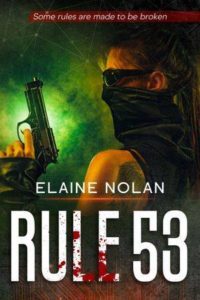 Confidence, assertiveness, and to be taken seriously, and to work positively with and support each other. We as women also need to remember that success for one, leads to success for all when we work together, not against each other. Not just in the musical world, but the world in general, across all disciplines or endeavours. We are smart, clever, creative in the most unusual and unique ways, and for the most part, again from our cultural and societal upbringing to be the nurturer, we naturally bring a strong collaborative, rather than competitive, element.

This video link was my first solo piano performance since I was about 14 years old (and that wasn’t yesterday, or the day before that).

Why am I sharing it? Because it was frightening, both from the actual performing in front of people, to the music also being a premiere of a new album. It’s also frightening sharing the link. I know I messed up in the performance, and I still doubt my own compositional ability… but Music is about expression, any maybe someone reading/listening is also scared to step into the light, and this can prove that it’s alright to be scared, so long as it doesn’t hold you back. And maybe I just need reminding of that lesson too….

My own self-doubt, learning to use all the tech stuff, such as a DAW, sound libraries, mixing and producing my own music. The cost associated with getting music professionally produced is prohibitive for budding composers getting their music out there, and then trying to be heard. Modern classical music is surprisingly an oversaturated genre. Who knew…

On the writing side, despite the relative successes by the likes of JK Rowling, there also the ridicule heaped upon the likes of EL James (I’m not getting into the artistic merits or critiques of either), it is still extremely difficult to be taken seriously as a writer. It’s easier to be taken seriously as a composer. Writing by women are seen as gushy or ‘chick-lit’ (pardon me while I throw-up a little). Now, I’m not denigrating those genres, or the people who read them. At least people are still reading, and find enjoyment in reading. Chick-lit is just not for me. The biggest criticism I get in my writing is not that my women are actioners or doers, or that in spite of their flaws or quirks they still struggle to come out on top….No, the criticism is that there’s not enough gratuitous sex, or a blow-by-blow, if you will. That seems to be the greatest obstacle on the literary side, if you’re a woman you must write cheesy rose-mantic, hapless little girls, desperately awaiting their Mr Darcy to save them and protect them from the big bad world, so rough as to strip any pure, virginal innocent of her faculties…. Well, sorry, but fuck that shit.

For centuries society has told women that we should be seen and not heard, that we’re weak, soft, we’re intellectually inferior… which is utter bollocks… oh yeah, only harlots and ‘bad’ women swear… well fuck that… we may not be physically stronger for the most part, as in bulging biceps… but period cramps? Pushing babies out and then feeding them from our own bodies?

We are emotional stronger, and mentally stronger to withstand all the shit that life throws our way, to pick up the pieces, and have the ability to pick up and help others along the way. I think our unique, but not so unique if the majority do it, is to have and show compassion. We will be brave to protect others, sometimes at great cost to ourselves, but then hide in fear when it comes to being brave and protecting ourselves.

I think that level of compassion, combined with our ability to just work together where needs be to collectively achieve a greater goal. We need more women to be brave for each other and more importantly, themselves.

We are also unbelievable tougher and more resilient than we give ourselves credit for.

Believe in yourself even when your friends don’t, don’t take no for an answer… but don’t be afraid to say NO either. If something doesn’t feel right, then its not. And NO is an entire sentence, without the need to explain yourself. You don’t.

And most definitely, the best advice I was given: never take constructive criticism from anyone who hasn’t constructed anything in their lives…

I’d like to share my latest works with you. As part of the intended 2020 Carlow Arts Festival (Ireland), to have been held 1st week of June, 23 photographers from the Carlow Photographic Society submitted 5 images each on the theme of “Inner Exposure – The Unsung Song Within” The arts festival was cancelled due to Covid19, but the collaboration project continued on, opting for an online expo instead. Included is a live link to the website and as each photographer’s images are released, the website will be updated….. check out the beautiful music and stunning imagery on Elaine’s website here
https://www.elainenolan.net/collaboration-with-cps

Thank you Elaine, all the best with your creative work, please do check out and support independent artists. Next up we have Rebekah Davis from Melbourne.