PERFORMANCES IN NEXT WEEK 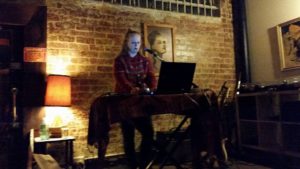 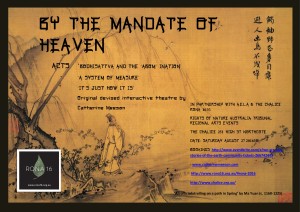 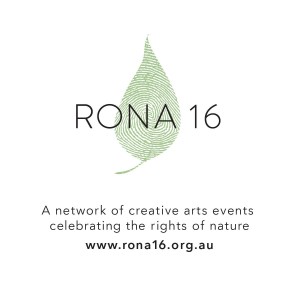